During some Criminal Investigations, investigators might exhaust all credible leads in a case. When this happens, the case can become stagnant or what is typically known as “Cold”.

We are making the public aware of  Beaufort County Cold Cases with the hope of generating new information to move the investigations forward.

No matter how insignificant it may seem, any information offered in reference to a Cold Case could prove to be the missing link needed to solve the case.

A Reward of Up to $5000 is offered for information leading to an arrest in any Beaufort County Cold Case. 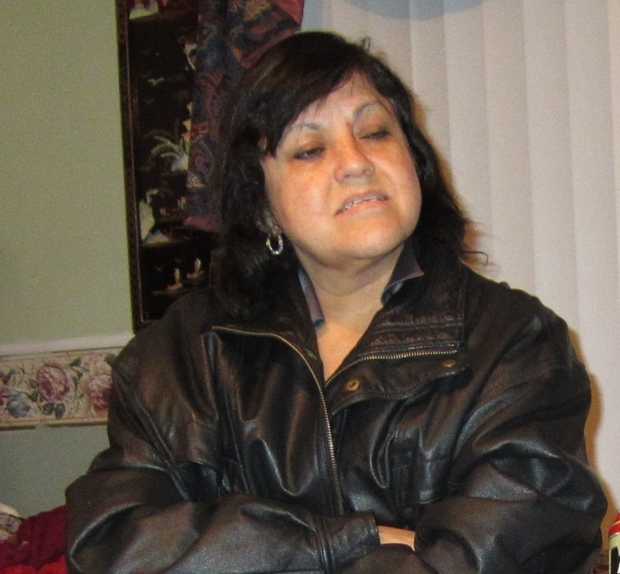